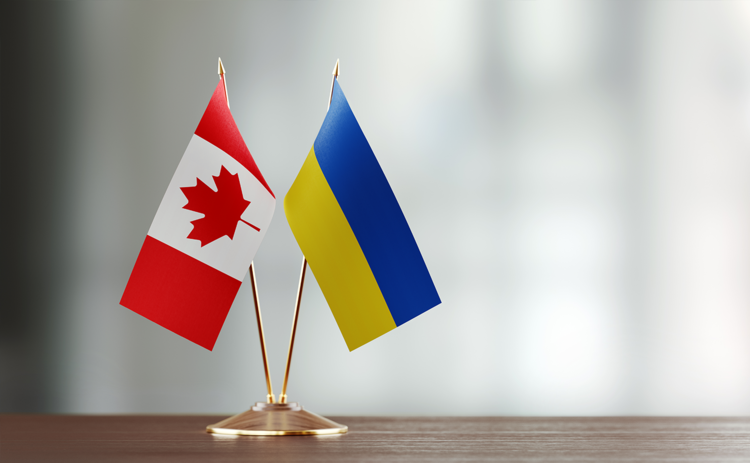 Today, Scott Healey, the Ontario PC Party candidate for Ottawa Centre, announced his support of the Ukrainian government and people in their fight against the recent Russian invasion.

“As a Canadian who proudly has Ukrainian ancestry I unequivocally support the people of Ukraine in their struggle against the unlawful and unprovoked invasion by Russia. Glory to Ukraine.” 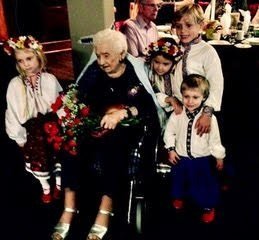 Shown above is a picture of Scott’s 100-year-old Ukrainian grandmother alongside some of her great-grandchildren.